We can design for people to act against their own beliefs. Should we though? 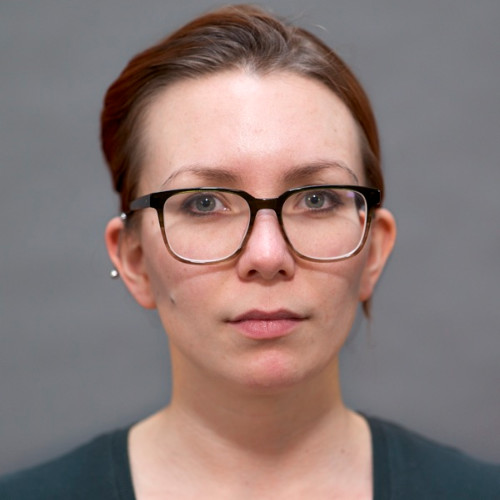 Last Friday I visited the University of Utrecht to give a talk about moral engagement for the course Applied Games. This course teaches bachelor students to think about 'applied games' or 'serious games'; games that serve another primary goal than entertainment. Such a goal can be educating, fostering awareness or help change behavior. Studies on games - whether for entertainment or other purposes - provide us with insights on subjects ranging from machine learning to philosophy.

Intrigued by subjects like motivation, empathy and morality, I studied games in the context of moral psychology. So instead of getting lost in moral relativism of what should be considered ‘right’ or ‘wrong’, I was more concerned with what was necessary for someone to act according to their beliefs in certain situations. To act according to your own ethical framework, I would view to be your moral engagement. Moral engagement stands in contrast to moral disengagement, which could be viewed as “temporarily forfeiting one’s own ethical standards in favor of another goal”. Research on first person shooters has shown that we can discern certain ‘triggers’ to let players morally disengage. Now let that sink in. Can we design for people to act against their own beliefs without them being aware of it? This is just one of the reasons I think laws like the GDPR is a step in the right direction and I am glad that we are doing something to protect people’s data. 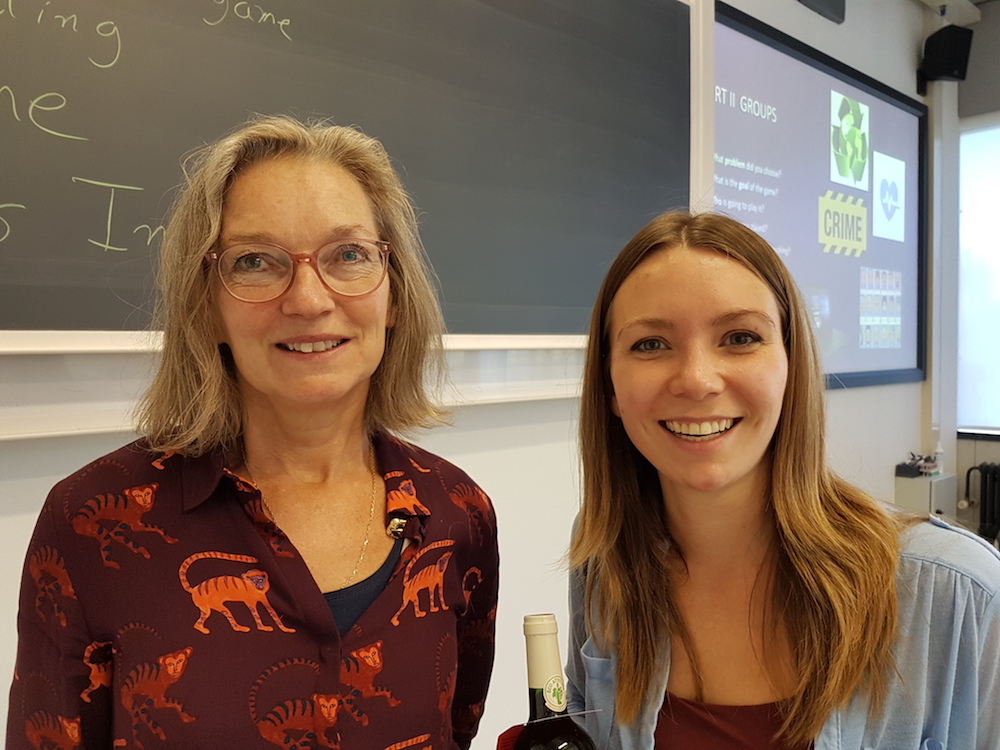 Yours truly at the University of Utrecht

My talk in Utrecht was based on a paper I wrote with Sander Bakkes, titled Moral Engagement in Interactive Narrative Games, which got accepted to the Foundations for Digital Games (FDG). The FDG is an international academic conference where people from the industry meet academic leaders and discuss tech, critical analysis, theory and design regarding games. This year the FDG was held in Malmö, Sweden, and due to a grant from the Society for the Advancement of the Science of Digital Games I was able - and proud - to visit the conference and give a presentation.

To give you a flat and oversimplified idea of the concept, there are certain aspects I think are needed for someone to act morally engaged in a fictional context. First, you should recognize the event taking place to be morally relevant and understandable. Second, your intrinsic motivation should trump external motivational cues. In other words, your own drives should beat external signs like moral disengagement cues. Now, those drives I mean to be competence, relatedness and autonomy.

To give you an example: imagine you saw one person physically attacking another person. Of course you should have beliefs to act upon. Let’s say absolute pacifism. So you cannot condone violence taking place.

Games to save us in the end?

So, to quote Facebook dev Chamath Palihapitiya: “Consumer Internet businesses are about exploiting psychology”. I think that is a problematic notion for a number of reasons. Games are often viewed in the context of creating similar addictive behaviour: grabbing our attention and holding it as long as possible, and the game industry has its own plethora of moral problems. However, I chose to look at studies like Applied Games and conferences like the FDG, where people meetup to share information and conduct research from a non-profitable perspective.

I think we can learn a lot of positive things from studying games. Think for instance of the amount of worlds created in Minecraft or the guilds that players form and manage in World of Warcraft. So maybe the nerds of consumer internet businesses own our asses now, but the nerds in game research might save ours one day.