Version 5.2.2 of the Passenger application server for Ruby, Node.js, Meteor and Python has been released. We've fixed a regression and added some internal improvements. Something new and exciting also lurks on the horizon..!

The 5.2 series brings a major internal overhaul of configuration management, which is the first step in deep inspection and on-the-fly reconfiguration of Passenger. The 5.x series of Passenger in general brings a plethora of improvements in uptime maximization, security and efficiency.

Please be aware that you can enjoy enterprise features and sponsor the open source development directly by buying Phusion Passenger Enterprise.

Users reported no longer being able to configure multiple passenger_base_uri in Passenger 5.2. The base uri setting helps deploy applications to custom sub-uri's on the same server. The issue was triggered by config refactoring and has now been fixed.

Improved support for RAM-pricing on Heroku

A friendly Heroku engineer noticed our recent RAM-based pricing plan support and pointed us to a more robust way of checking dyno RAM limit (via cgroups), so we added support for that. Thanks Troels!

The web server config manifest can be dumped to a specified file, to aid further development of improvements to the Passenger configuration system.

New addition to the Phusion portfolio 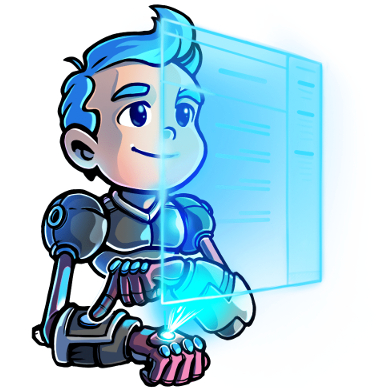 A patch-level increment with such few changes must mean that Passenger developers were otherwise engaged this last month. And indeed we were. We will be releasing an exciting new product preview in the next few days, so stay tuned!

See also the upgrade notes below!

If you are upgrading from 4.x, please read the 5.0 upgrade notes to learn about potential upgrade caveats.

Old versions of gem (below 2.2.0, released in 2013) may fail to download the Passenger Enterprise gem from our rubygem hosting software (Gem in a box).

If this happens, please upgrade to a newer version of gem: