Passenger 5.1: a new milestone in robustness, security and efficiency

It’s been a little over a year-and-a-half since we released the first version of Passenger 5, the application server for Ruby, Python, Node.js and Meteor. It brought a large amount of major improvements.

Since then we have introduced many more major improvements. To celebrate this fact, we bumped the minor version number and are happy to announce version 5.1.1! It is the culmination of all the work that has gone into Passenger, with bugfixes, many big and small improvements, and is fully compatible with the 5.0.x line (no breaking changes). 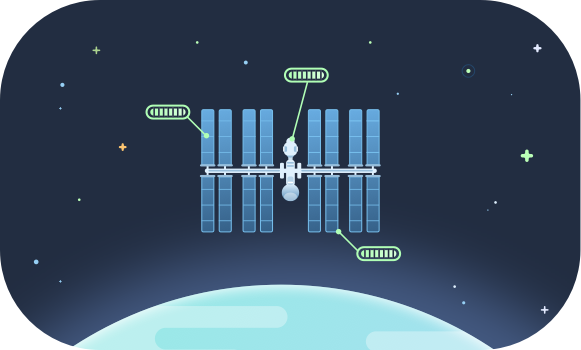 In this blog post we’re looking back at the improvements we’ve introduced in Passenger since 5.0.1. The regular description of changes since 5.0.30 can be found at the end, and includes two notable security fixes.

In an upcoming blog post we will look to the future and describe some of the exciting ideas we have in store for this year, so stay tuned!

A plethora of improvements

There are too many improvements to Passenger since version 5.0 to go into them all in-depth, so we've gathered and categorized them by how they help you to manage and run your application harder, better, faster, stronger. 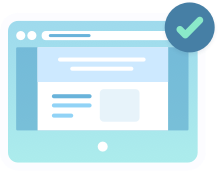 Minimizing and preventing down time

Passenger has a lot of features for minimizing and preventing downtime in apps, such as rolling restarts and deployment error resistance.

After 5.0.1 we’ve further improved the robustness in challenging situations like running out of memory or crashing application code. Rolling restarts were changed to maintain an even more resource-friendly load profile.

Secure defaults and defense in depth

Passenger does the heavy lifting to provide a secure platform from which you can serve your app with confidence.

In this category one of the most notable improvements after 5.0.1 is the new Passenger security update check. This (optional) feature allows users to be notified in case there are any important Passenger-related security updates so that they can take timely action to keep their systems secure.

Security is high on our priority list and we constantly watch for potential vulnerabilities. For example, when Rails 5 was released, we did a number of tests that revealed a DoS vulnerability. Although Passenger’s design already protects users from this type of issue, we are happy the issue has been fixed in Rails. 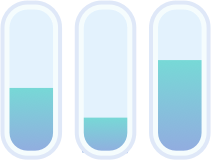 Passenger’s design and relentless optimization enables developers and administrators to get the most performance out of their hardware.

With a couple of new options, Passenger helps high-performance servers and applications shine even when under extremely demanding loads. Conditions on a single server such as hundreds of workers, 100K+ RPM with traffic bursts can be handled flawlessly. Another interesting option is that Node.js applications can now be autoscaled; similar to what was already possible for Ruby apps. 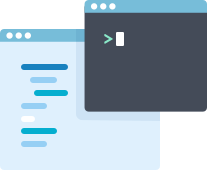 Passenger gives developers and administrators super powers so that they can do their jobs more efficiently.

We’ve added a ton of improvements in this category, such as new options and tools for diagnostics, validation and troubleshooting of configurations, applications and connections (e.g. Websockets). Configuration ease and flexibility, as well as maintenance-friendliness have been improved in various ways, like the possibility to configure Passenger Standalone through environment variables or via a refactored configuration template. This makes Passenger integrate better than ever with Heroku, Docker and 12-factor principles.

There are also special improvements like support for the Nginx dynamic module system, installation validation for Passenger + Apache and Docker-friendly logging for Passenger Standalone.

The list below shows the first few items, but you can expand it with the link below that to see all of the improvements.

Staying ahead of the curve

Passenger embraces modern technologies and multiple platforms to prevent lock-in and to stay ahead of the curve.

As technology moves forward through time, Passenger keeps up. For example, you can use our Passenger APT/RPM packages for the latest couple of versions of Debian, Ubuntu, Red Hat Enterprise Linux and CentOS; which includes the recently released Ubuntu 16.10 and RHEL 7.3. Passenger also supports the newly released JRuby 9.0.0.0 as well as Rails 5 + Action Cable, and a number of smaller improvements like support for IPv6 across all the different integration modes. 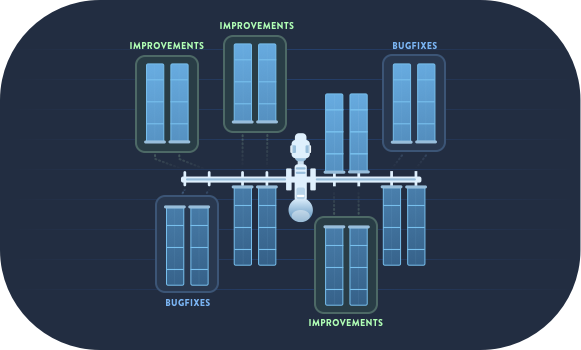 For your convenience we've listed the improvements and bugfixes specifically since version 5.0.30 below. This includes two notable vulnerabilities that were addressed in 5.1.0. Version 5.1.0 and 5.1.1 were released in short succession due to a fix for Rails 5.0.1 Action Cable, so we’re covering them both in one blogpost.

On the 25th of October, an issue with the default permissions in the upstream Nginx APT package was made public. It allows local users with access to the web server user account to gain root privileges via a symlink attack on the error log. The fix has been applied to the Phusion Nginx APT-package.

On the 1st of November, Jeremy Evans reported a file overwrite vulnerability caused by a predictable temporary file being written by passenger-install-nginx-module. With access to the system, a user could plant a symlink in /tmp that resulted in a chosen-file overwrite attempt whenever passenger-install-nginx-module was run, using the access rights of the executing user, potentially even with chosen content. Files written to the tmp directory now have randomized path components to fix this vulnerability.